Evolet, headquartered in Gurugram, has unveiled a new maxi scooter named "Raptor" at Auto Expo 2020. This new Raptor e-scooter is set to go on sale by June 2020. The company released three products a few months ago: Polo, Pony and Derby and now another high-performance electric scooter will be launched in India. The new electric maxi scooter Raptor has been mounted with a 3kW brushless DC electric motor with a 40Ah battery pack attached. Battery requires 3-4 hours to complete charge. As defined by the company Raptor can reach a maximum speed of 120kmph together with the range from min 100 to max 250 km per single charge. New digital instrument consoles and advanced graphics features are heading to the Raptor. The design matches Yamaha Aerox 155's. It has LED headlamp mounted in the front panel, with side indicator just below. 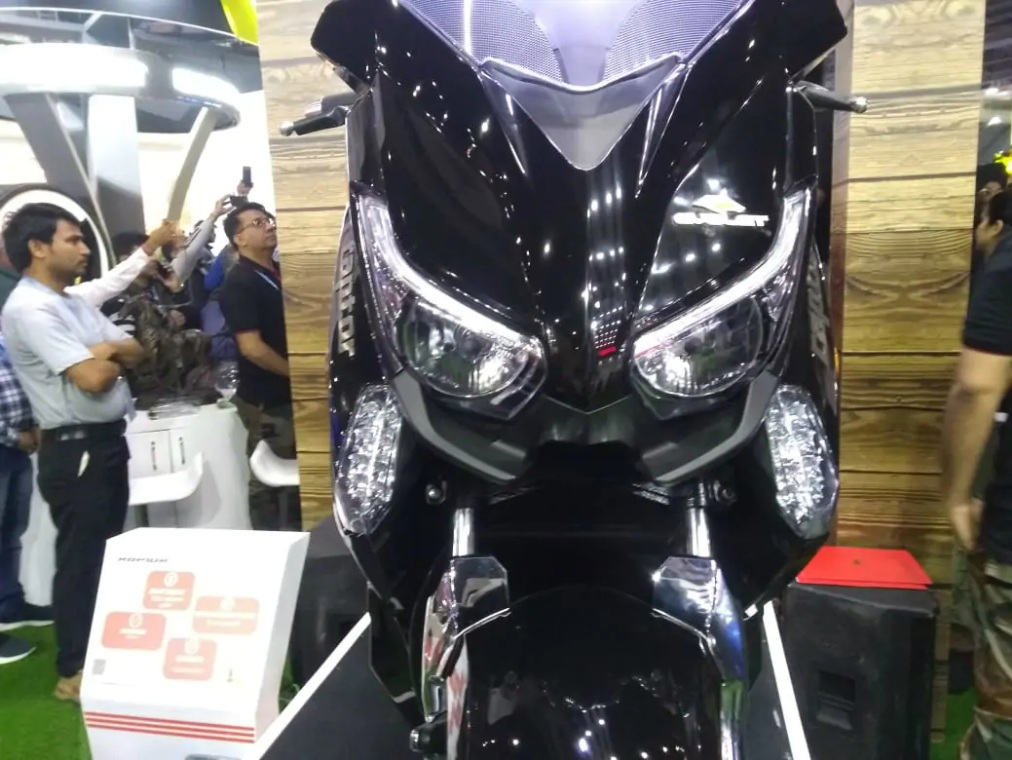 Although the company has not yet announced anything about the price, we should predict the price tag to be around Rs 1 to Rs 1.2 lakh. This electric maxi scooter has no direct rival. There are currently few models available for high speed electric bikes in India including Ampere Zeal and Okinawa iPraise Plus

Further news on motorbikes are available at: Latest Bike News